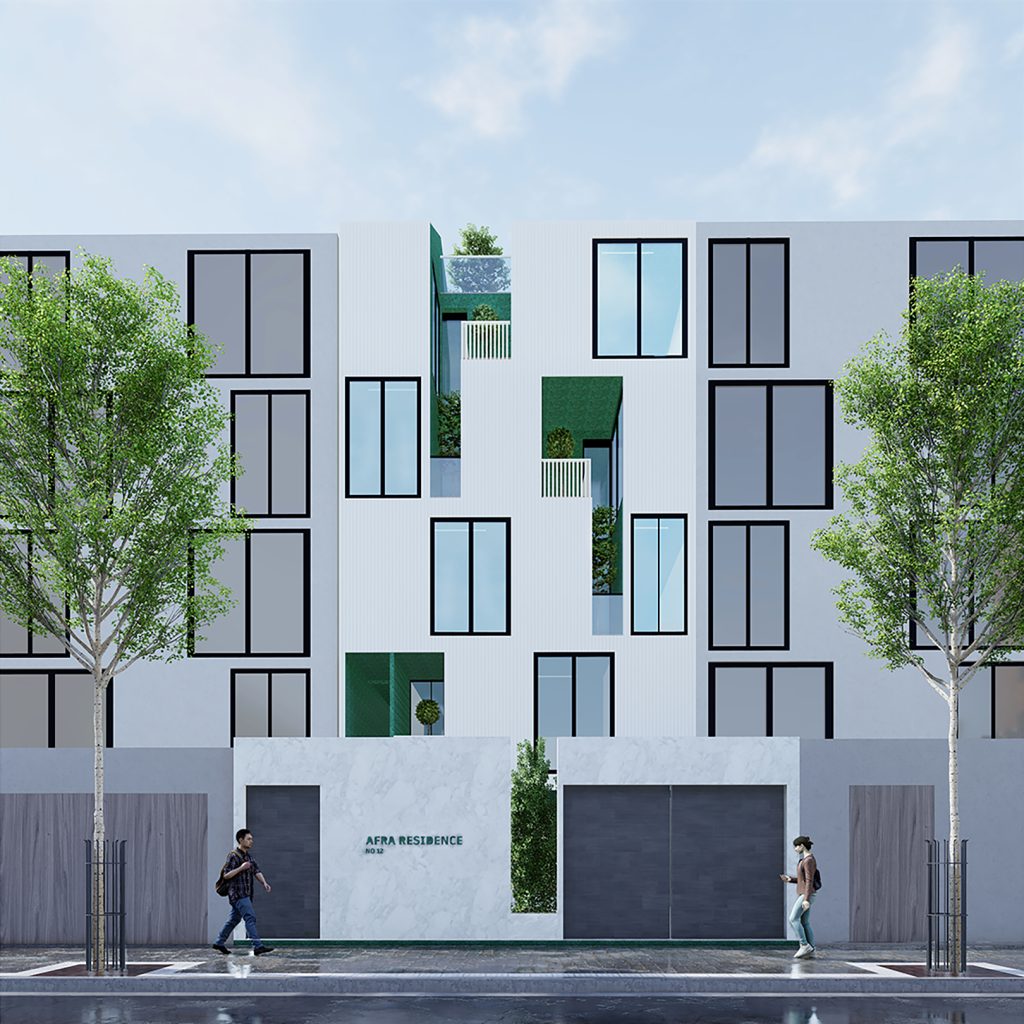 Afra Residential Apartement Afra Residential Apartment is located in one of the most prosperous neighborhoods in the north of Tehran. In designing the volume and facade outside the cube geometry has been used to create the required spaces. The design scenario of project spaces is defined by moving the cubes from the facade surface in […]

Villa For a Diver 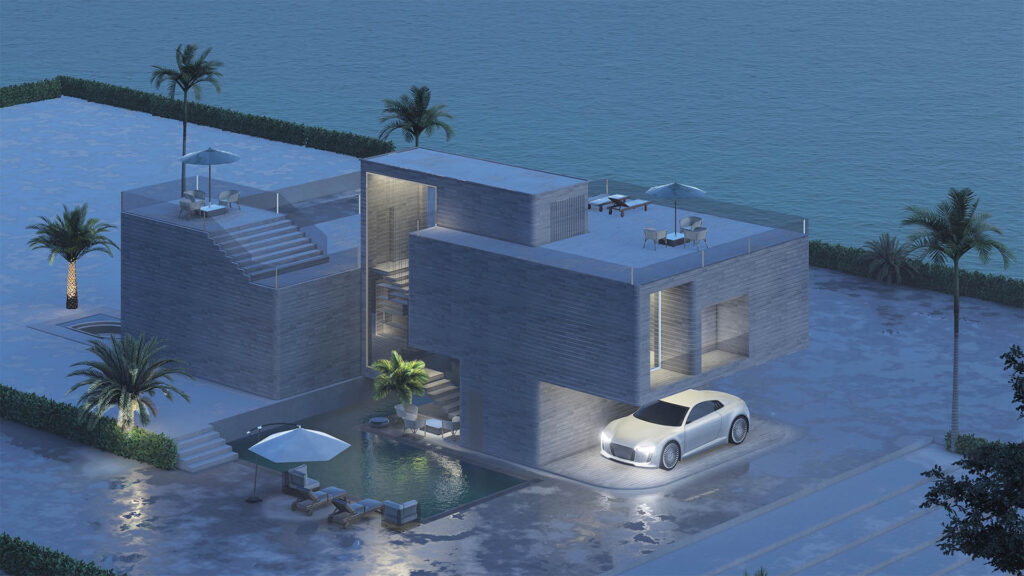 Our design, inspired by the nature and local environment potentials, is a response to the environmental issues. Our creative solution is in line with a trend, in which the architectural design considers the consequences of environment destruction by human beings and seeks a sustainable futuristic solution. 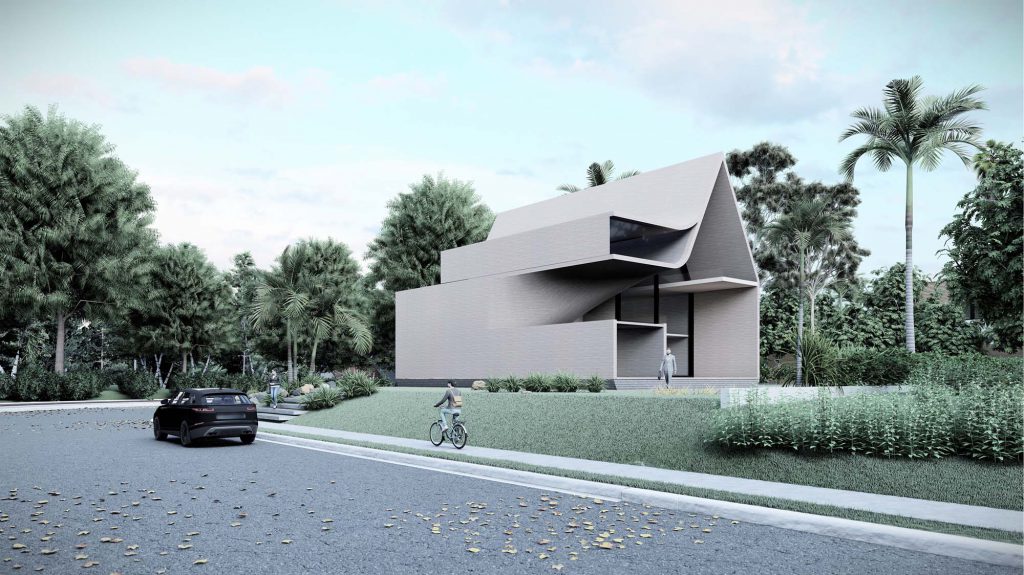 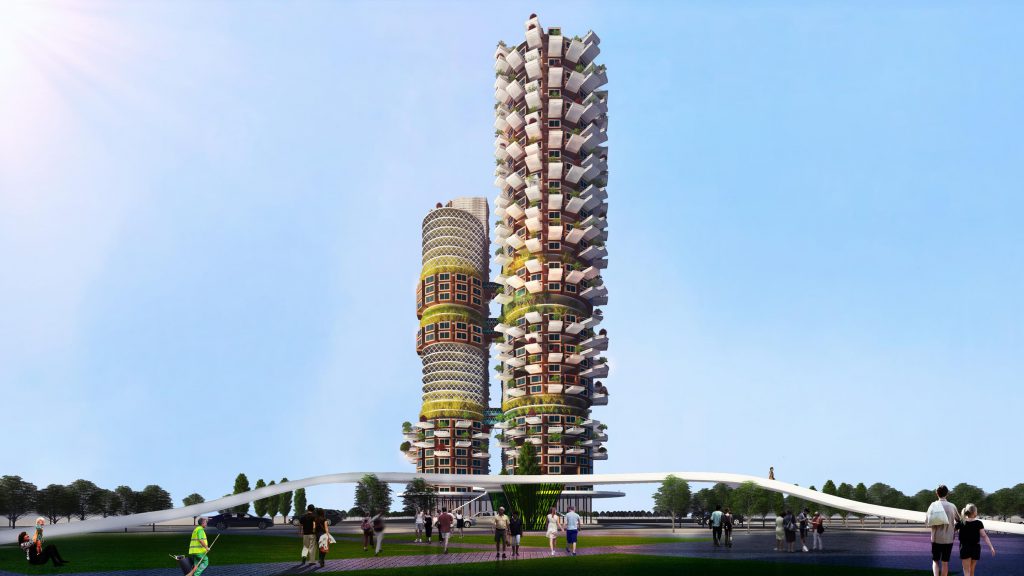 The project of Self-sufficient Hydro Tower is located in Tehran; the city in view of thirteen million population increase faces the crisis of water lack, air pollution, dust, and climate changes. The purpose and idea of Tower is to use the historical and cultural infrastructure of hydraulic water transmission called subterranean or Qanat water systems, […] 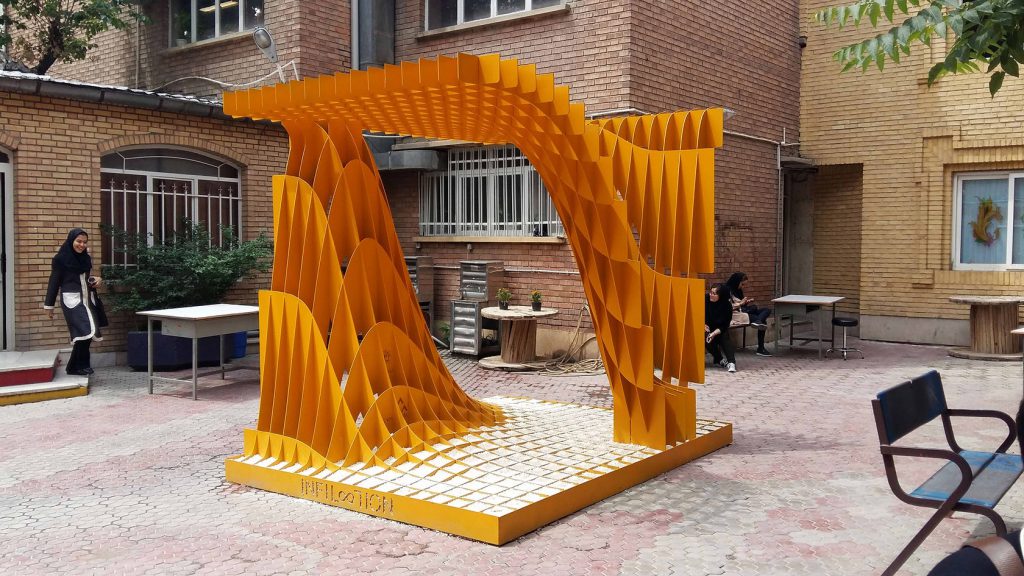 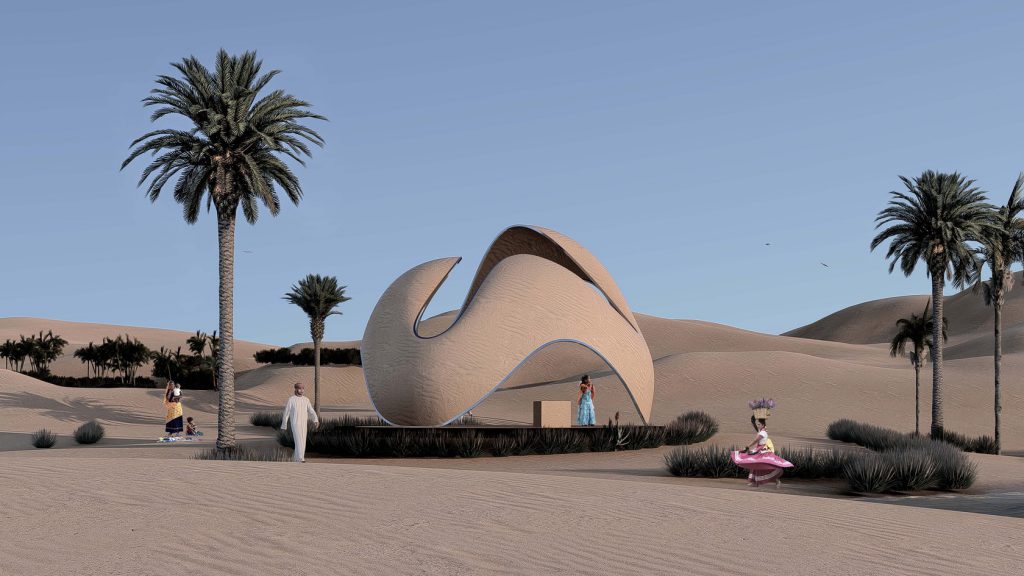 In recent years, there has been a significant shift in construction methods. Many research establishments are investigating the application of 3D printing technology in construction and they have reached spectacular advances in the field. Although these technologies might not be widely available in developing countries, there has been notable enthusiasm among architects and local authorities […]